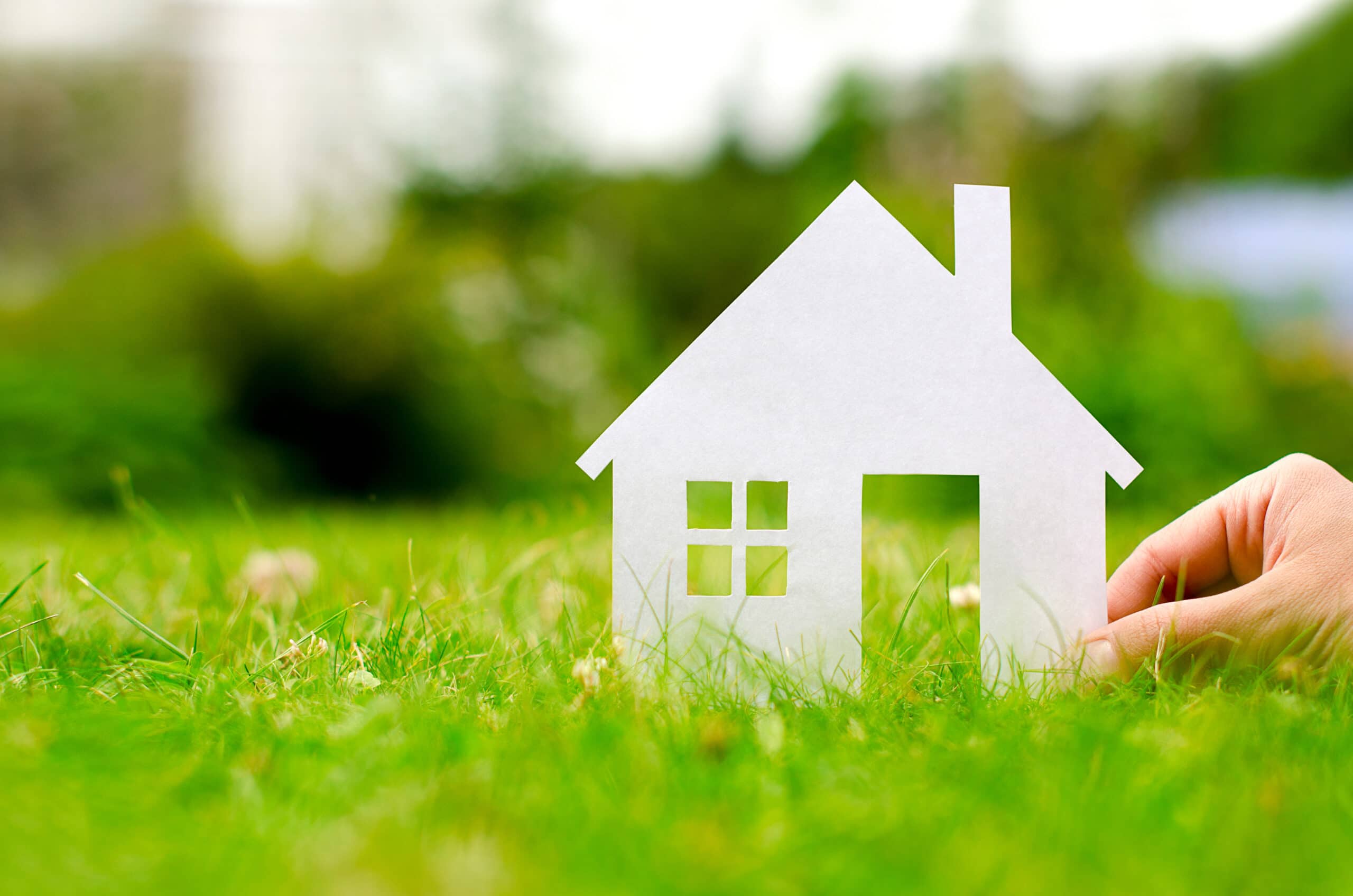 Buyers may finally have at chance at lower prices for real estate in Guelph, say Beth and Ryan Waller

As we move into the spring market, we are starting to see signs that perhaps the craziness of the past few months is running its course.

Despite lower inventories, there were actually greater sales in January and February. How? As sellers put their homes on the market, buyers snapped them up and inventories were held at the same level for extended periods.

Buyers were left to scramble to compete on these quick selling homes. Competing with other buyers for the few options available, it wasn’t unusual to see 15-20 offers on homes. In many cases, homes were selling at 20% or more over the original asking price.

On average in January, homes sold at 12% over the asking price. In February, it was 11%. But so far in March, that average number has decreased to 7% over asking. And it’s possible it could fall to 5% by the end of April.

How is that possible?

In a blog article published by Beth and Ryan Waller in early February, they provided three major catalysts for a short term dip in prices which buyers could use to their advantage. The timeline they provided was roughly 8 weeks, or by early April 2021.

Sellers who are flexible on their timing jumped on the record high sale prices, listing at new neighbourhood highs. But selling price is only one element. Other comparable properties listed at the time, features and upgrades and marketing all play a role.  In some cases, these higher priced homes aren’t selling on the offer date as buyers have more options.

The Stay at Home order kept sellers of real estate in Guelph off the market. Unless necessary, anyone with kids waiting to list their home was going to do so after their children went back to school. This would have contributed to lesser inventory in January and February, increasing the volumes in March.

The spring market (with the exception of last March and April, of course) is always the hottest time of the year for real estate listings. Sellers come out of their winter slumber and want to move before summer starts to take advantage of a house with a pool, or bigger yard.

In 2021, buyers of real estate in Guelph are equally aggressive on condos and freehold homes. But the data shows that the higher the sale price the more competitive it became.

If you’re a buyer in the market of $1 million or more, prices are likely to go further over asking as a percentage (11% over asking). If you’re shopping in the $500,000 or less bracket, that number is only 7%.

The 1970’s and 80’s backsplits and sidesplits are the most competitive style this year. Averaging 20% or more above asking price, they don’t come up often. It seems this layout has proven popular with young families, downsizers and first time buyers.

What’s ahead for real estate in Guelph

It’s not anticipated that there is going to be a large correction. However, buyers could get a break of about 3-5% on the average price of a home in Guelph. This is off from the highs of January/ February.

The Government has also started to indicate that they will step in to cool an overheated market. However, as housing plays a significant role in the Canadian economy, it’s unlikely anything dramatic will announced. If anything, it could be tighter qualification rules for mortgages.

Mortgage rates continue to be low, although fixed rates have begun to rise. Variable rates have held stable or in some cases, declined.

Beth and Ryan Waller are Sales Representatives with Home Group Realty. You can reach them at 226 780 0202 or visit them at https://bethandryan.ca

#BiddingWar #Buying #GTA #Selling
previousShould I use Property Guys, discount services or For Sale By Owner? Think twice (updated 2023)
nextPros and cons of buying a condo (2022)

Real estate open houses: are they worth going to? (updated 2023)

The real estate open house. It’s been been around for generations and came to an abrupt halt in March 2020. But, COVID forced the real estate to improve in many areas, one being processes. As...
Read more
2 weeks ago

This month for GuelphToday, we look at 3 metrics for houses in the Guelph real estate market. The above video is a shortened version of the article below. Although these videos are focused on Guelph,...
Read more
3 weeks ago

HouseSigma: changing the game Since the mainstream creation of the internet in the mid 1990’s, Realtors would use homes sales data. But today, there is HouseSigma. Sales data was a way to connect with potential...
Read more