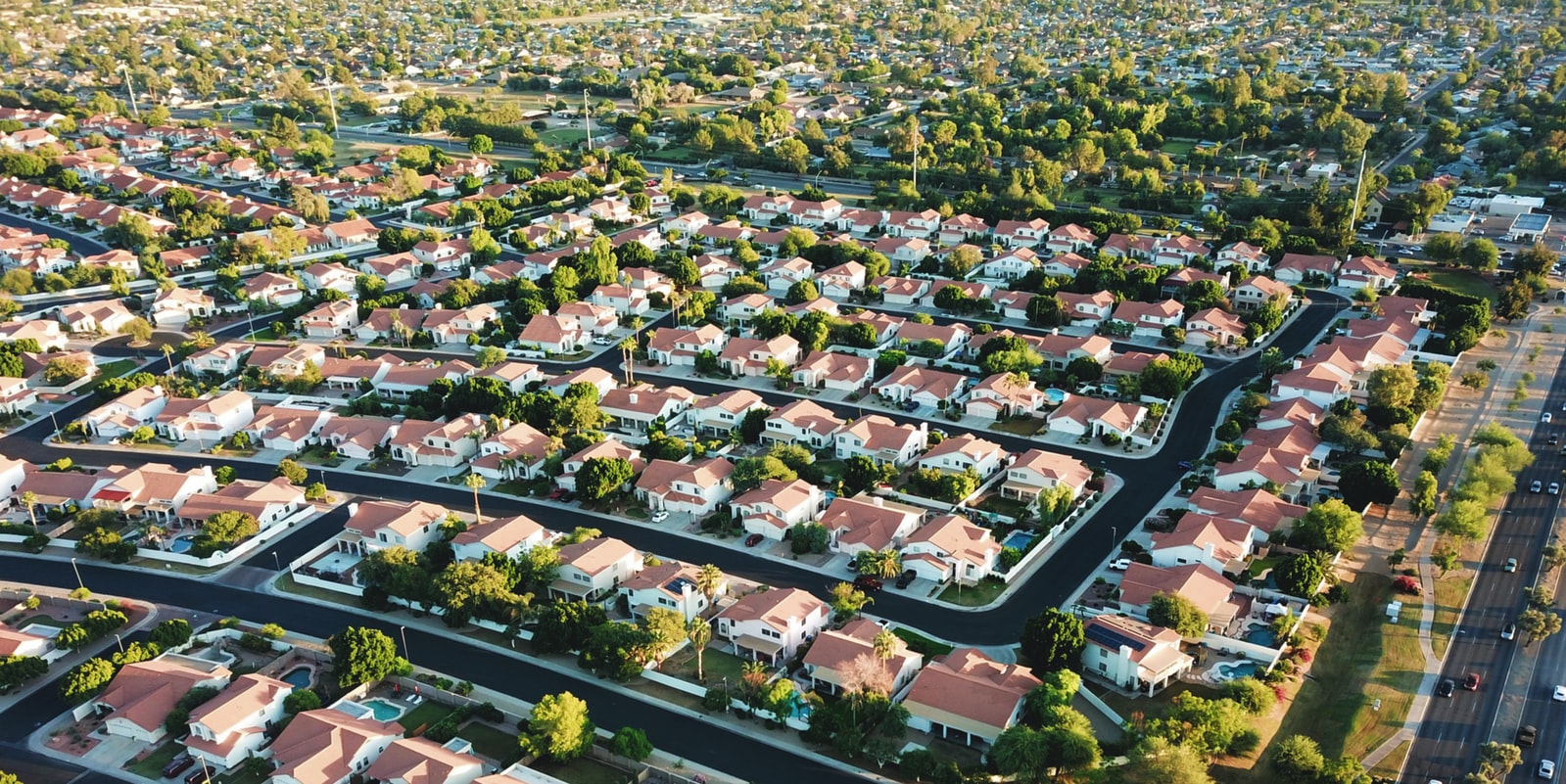 It’s no secret that the most Ontario real estate markets have hit new highs this year, including Guelph despite a global pandemic. In late September, the Financial Post published an article identifying Guelph as one of the 5 fastest-growing markets in Canada. If you add in the full September sales, the average price of a home in Guelph is +14% this year.

It’s worth noting that with all the press on Guelph real estate you’d anticipate a huge year of home sales. However, the overall number of sales is consistent with 2019. The big change is, the price buyers are paying is significantly higher than last year due to limited inventory.

A surge in buyers from the GTA who are escaping big city life, historically low-interest rates and lifestyle changes as a result of COVID-19 have all played a major role in the real estate landscape in Guelph.

A look at Guelph real estate’s current performance by area

However, despite citywide growth, not all areas grow at the same pace and so this month we’ll break Guelph neighbourhoods into three geographic areas to give a better idea of performance in the City: Downtown, North of Wellington St and South of Wellington St.

The hottest area in one of Canada’s fastest-growing markets

The collective grouping of downtown Guelph neighbourhoods identified as Exhibition Park, St Georges Park, The Ward, General Hospital and Downtown proper have underperformed the market year to date. However, if you’re looking for a home in downtown Guelph, you’ve also likely noticed that there has been a lot less inventory available – 25% less, to be exact.

Leading the group is St Georges Park with a 16% increase with a relatively flat number of listings available. Buyers here have pushed the prices up not only in the original area of century homes but even more so in the post-war bungalow portion between Stevenson and Victoria Rd.

Exhibition Park drags on the group with a 3% increase in average price with 25% fewer homes listed. The main contributor is that there is a shift in the home prices selling: 2020 has realized a significant drop in homes available over $750K.

This grouping is made up of West Guelph areas (Onward Willow/ West Acres/ Sugarbush), Victoria North, Riverside Park and the East Guelph neighbourhood of Grange Rd.

Leading the pack is Victoria North, the pocket near the intersection of Victoria/ Woodlawn with an average price increase of 18%. For the first time, this area has experienced multiple homes selling over the $1 million mark, which has driven up the average. However, like other areas, buyers are lining up for the smaller, modest post-war bungalows

The laggard of the group is the Willow West/ West Acres area, but still an impressive +9%. This area has realized an increase in condo sales at lower prices, with a significant decline in available freehold homes (-14%)

It may come as no surprise to many, the area south of downtown Guelph is outperforming the rest. Always popular with commuters and still experiencing significant new development, South Guelph already had a few of the highest price neighbourhoods.

Although most neighbourhoods in South Guelph are performing near the City average, the areas of Kortright East and West (south of the University along Gordon St to Arkell) are boasting an incredible 22% average price gain this year.

Part of this gain comes from new, higher-end development in Kortright East and part comes from an overall increase in existing high-end home sales, with an incredible 100% increase in homes sold over $750K this year for those two areas.

Kortright Hills, the area by the YMCA that has traditionally been Guelph’s highest average priced neighbourhood has been dethroned by Kortright East this year at just over $786,000.

Overall, this is the only grouping that has sold more homes than last year, led by increases in Kortright West and Kortright Hills, the area by the YMCA.

Beth and Ryan Waller are Guelph REALTORS® with Home Group Realty and supporters of Guelph small business. You can reach them at 519 546 3390 or visit https://bethandryan.ca

Source: 2019- 2020 GDAR data total $ sold year over year change. Neighbourhoods categories as per GDAR identified boundaries. Village by the Arboretum has been excluded due to small sample size.

Yet again, the Guelph Real Estate market set new highs in October with an average price of over $650,000. Over 55% of sales were sold higher than the original asking price compared that to the...
Read more
June 18, 2020

Are Guelph home prices going to drop by 18%?

The past few weeks have felt pretty surreal.  Self Isolation is a word we didn’t even know about in early 2020.  Now, here we are with mounting cabin fever and anxiety knowing that there’s probably...
Read more

It’s a gangster market we have to change back to what not is your home worth but how nice it is to have a home. Let’s get the real back into real estate Why do we need agents. Just put a for sale sign on your front lawn. Also do we have to look at the endless stream of real estate agents pictures When it comes to money fo we really care what you look like. People today are well educated and should no longer be subjected to the ridiculous fees attached to selling a home. No one I know makes 10 to 20 thousand dollars for so little effort and work. Let’s end this in 2021 and put these agents on an hourly rate like the rest of us. Follow my comments on of this outrageous gouging by real estate agents brokers and the gangster commissions that are being charged for so little work.

I didn’t see this reply until now. I’m not sure I can change your opinion, but I can give you the actual facts.

Of course, anyone with a real estate license can sell a house. But that’s not the point- in a sellers market, where sellers are faced with multiple aggressive offers, someone needs to navigate through the legality and ensure that 1. they’re protecting themselves financially and legally and 2. that they’re maximizing their sale price. I could give an example of where discount realtors have failed on both of these, but hey, the seller saved $5000 in real estate fees! There are many many other elements of a transaction that you clearly don’t see.

When you look at real estate fees- are factoring in: it’s pre-tax, it’s pre-insurance, it’s pre-brokerage fees, it’s pre-marketing, it’s commission so you have to earn it. Do you know that 80% of realtors do 2-3 sales per year? I believe that equates to minimum wage or less. Do you know that 3/5 realtors don’t make it past the first year? It’s a tough industry that doesn’t give vacation, has no guarantees and requires the other 20% of agents to spend $ to market and differentiate themselves.

Like any industry, real estate has its good and bad. Like any industry, the good are worth their pay and the bad are not. It’s unfair to generalize an entire industry by saying they put forth “so little effort and work” because it just shows you don’t understand how it works or, all the behind the scenes that take place to make it look so easy to you.

Where will Guelph’s housing market go in 2021 after this record-breaking year? - Live Nyse Nasdaq

Where will Guelph’s housing market go in 2021 after this record-breaking year? - Techtoday Newspaper

Where will Guelph’s housing market go in 2021 after this record-breaking year? -

Where will Guelph’s housing market go in 2021 after this record-breaking year? - Daily Local News

This site uses Akismet to reduce spam. Learn how your comment data is processed. 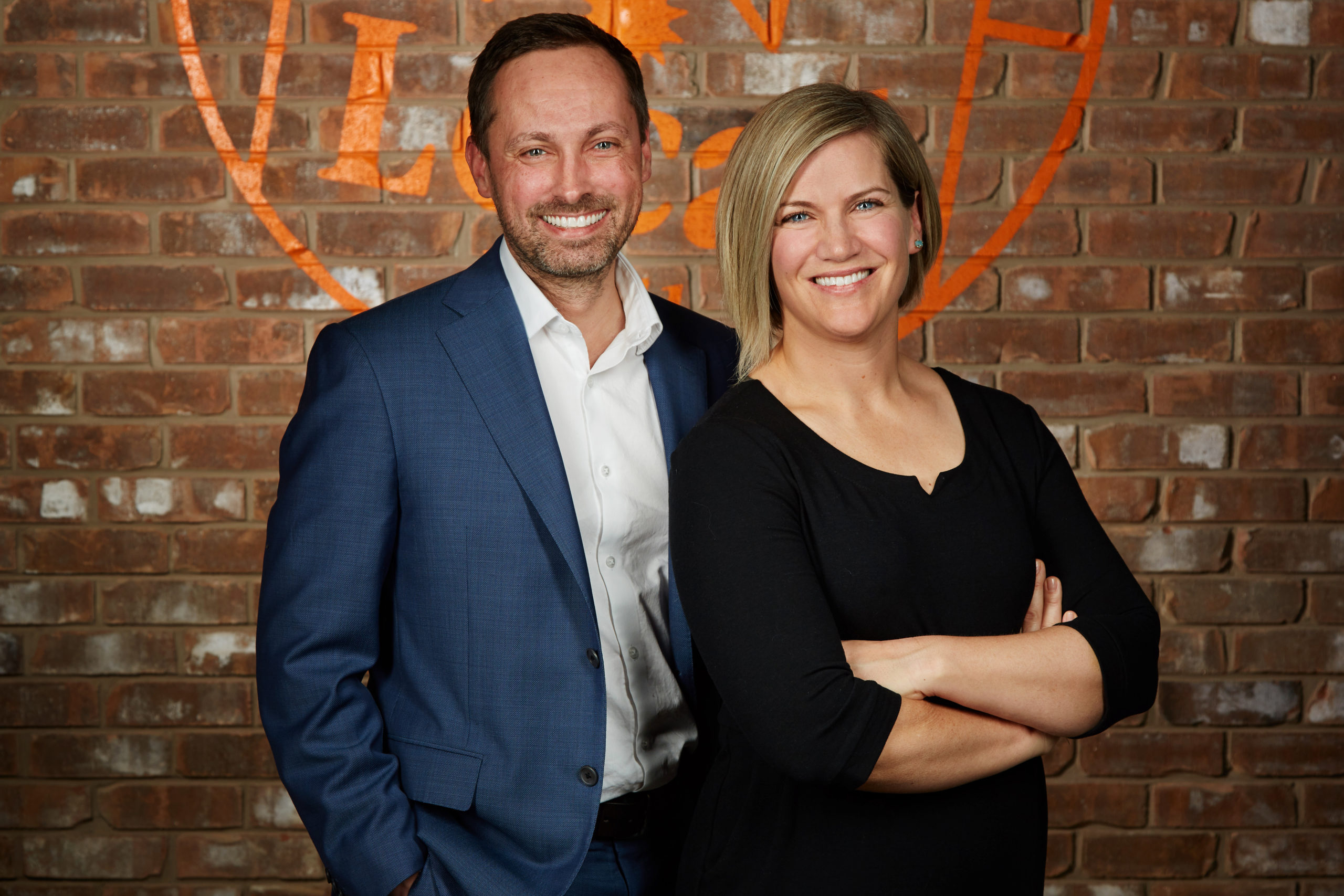